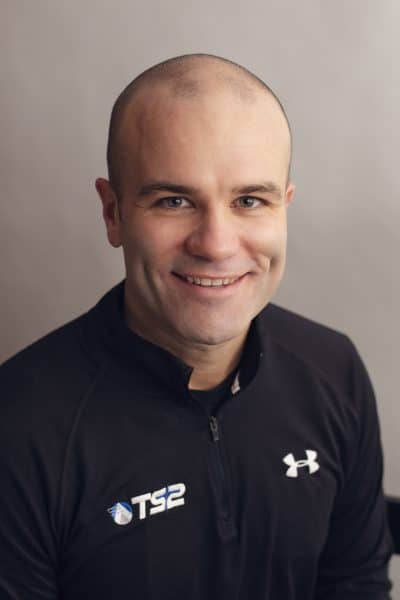 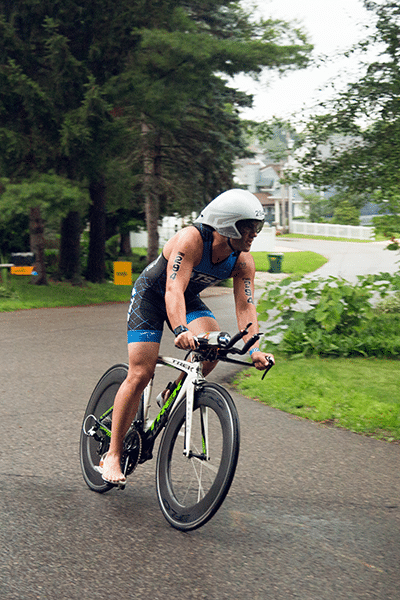 Nick Tranbarger is the Head Coach and Director of TS2 Coaching. He is also a USAT Level IIE Certified Triathlon Coach. His interest in endurance sports started as he was studying Physical Education and Exercise Science at IUPUI in Indianapolis, IN. Knowing that no message is best spread by someone whose personal actions don’t support it, he began cycling to benefit his own personal health. After college, Nick has spent time working as a physical educator, student mentor, and school administrator in central Indiana. He has a true passion for investing in his students and coming alongside each of them and their families as they pursue a true education. He believes his job is to pour out the gifts that have been so generously given to him by his mentors to the next generation. Read More… 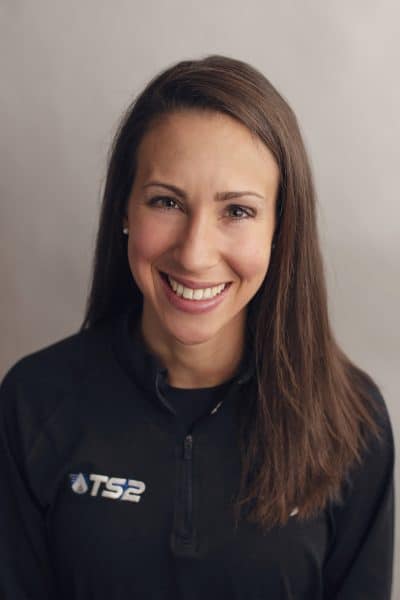 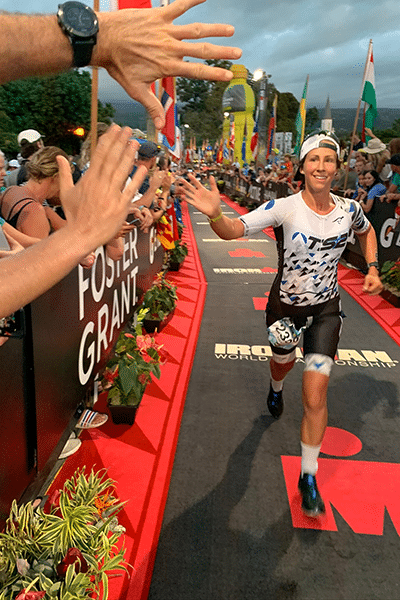 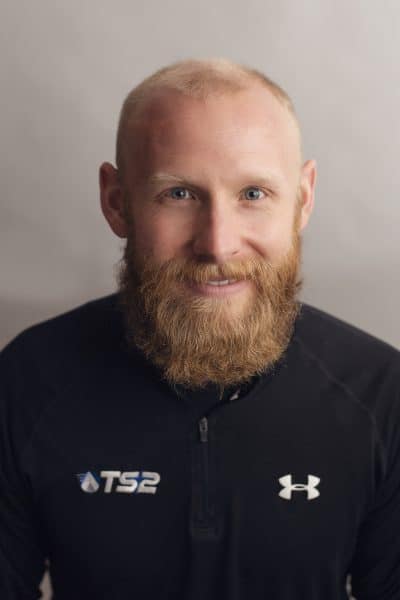 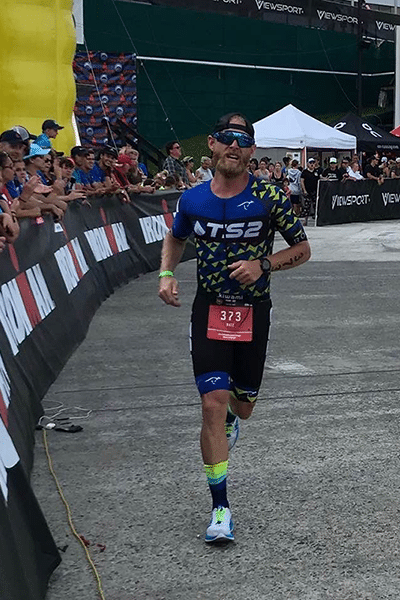 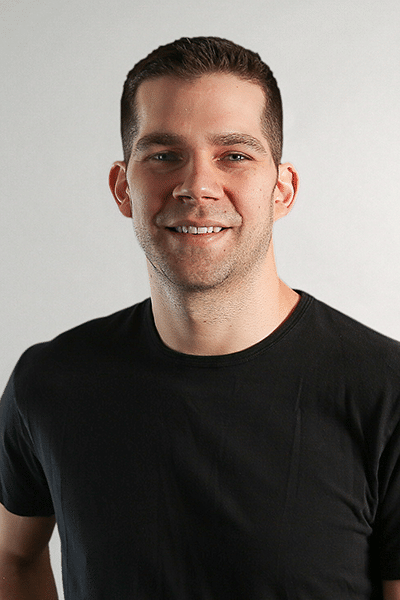 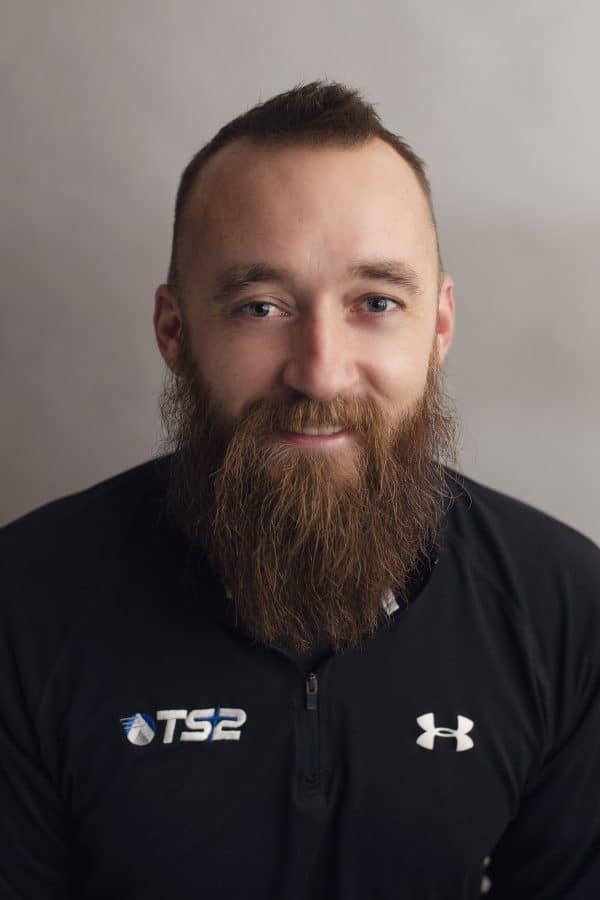 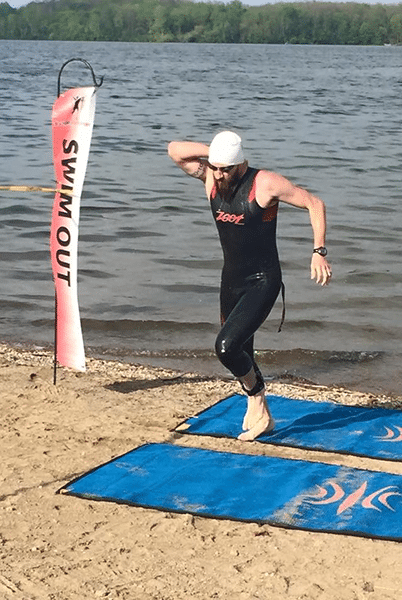 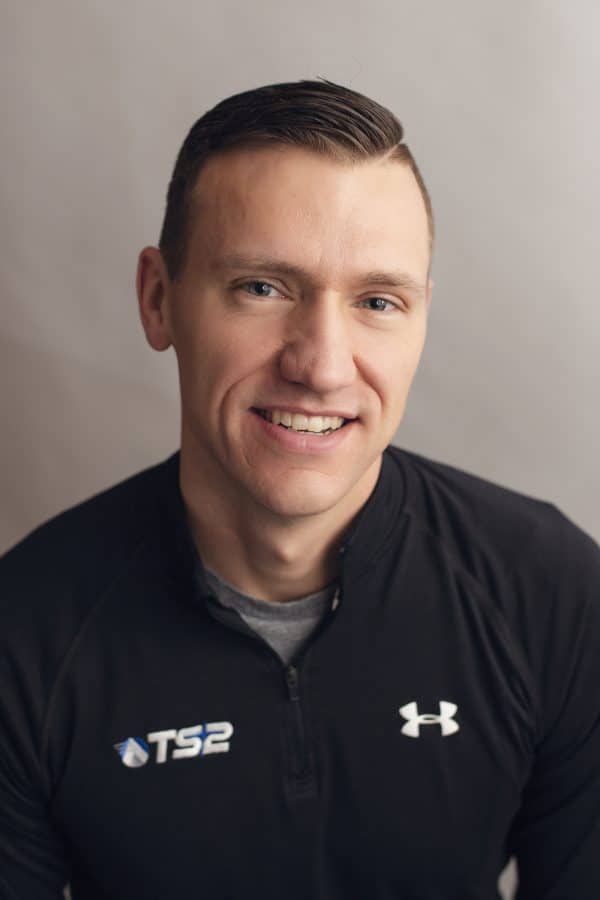 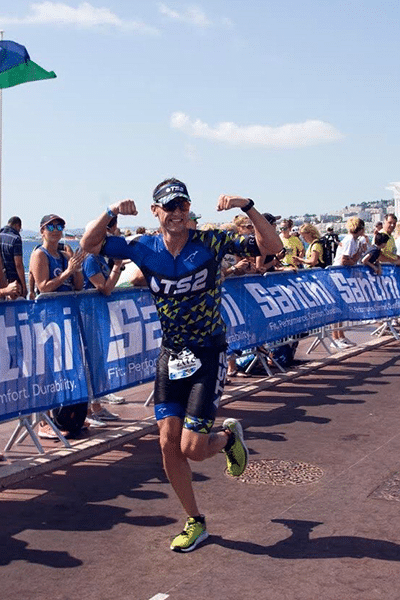